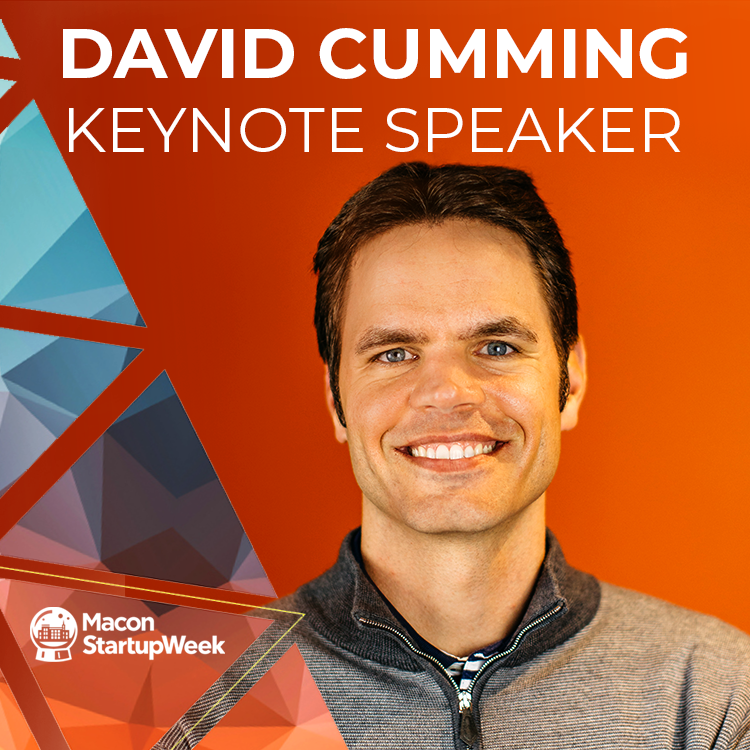 David Cummings is an Atlanta-based tech entrepreneur who has founded 10 companies employing thousands of people, including Pardot, SalesLoft, and Terminus. David is also the founder of the Atlanta Tech Village — the United States’ 4th largest tech hub — and the sole seed investor in Calendly, the world’s most popular scheduling app.
SPACE
After selling Pardot, he was named the Ernst & Young Entrepreneur of the Year winner and one of the 100 Most Influential Atlantans by the Atlanta Business Chronicle.
David is a member of YPO Southern 7, Atlanta Rotary, on the board of the Metro Atlanta Chamber, and on the board of the Buckhead Coalition.
SPACE
A native of Tallahassee, Florida, David earned a bachelor of science degree in economics from Duke University and an honorary doctorate from Mercer University. David blogs regularly at DavidCummings.org and tweets at @davidcummings.
SPACE
Moderated By Rob Betzel: 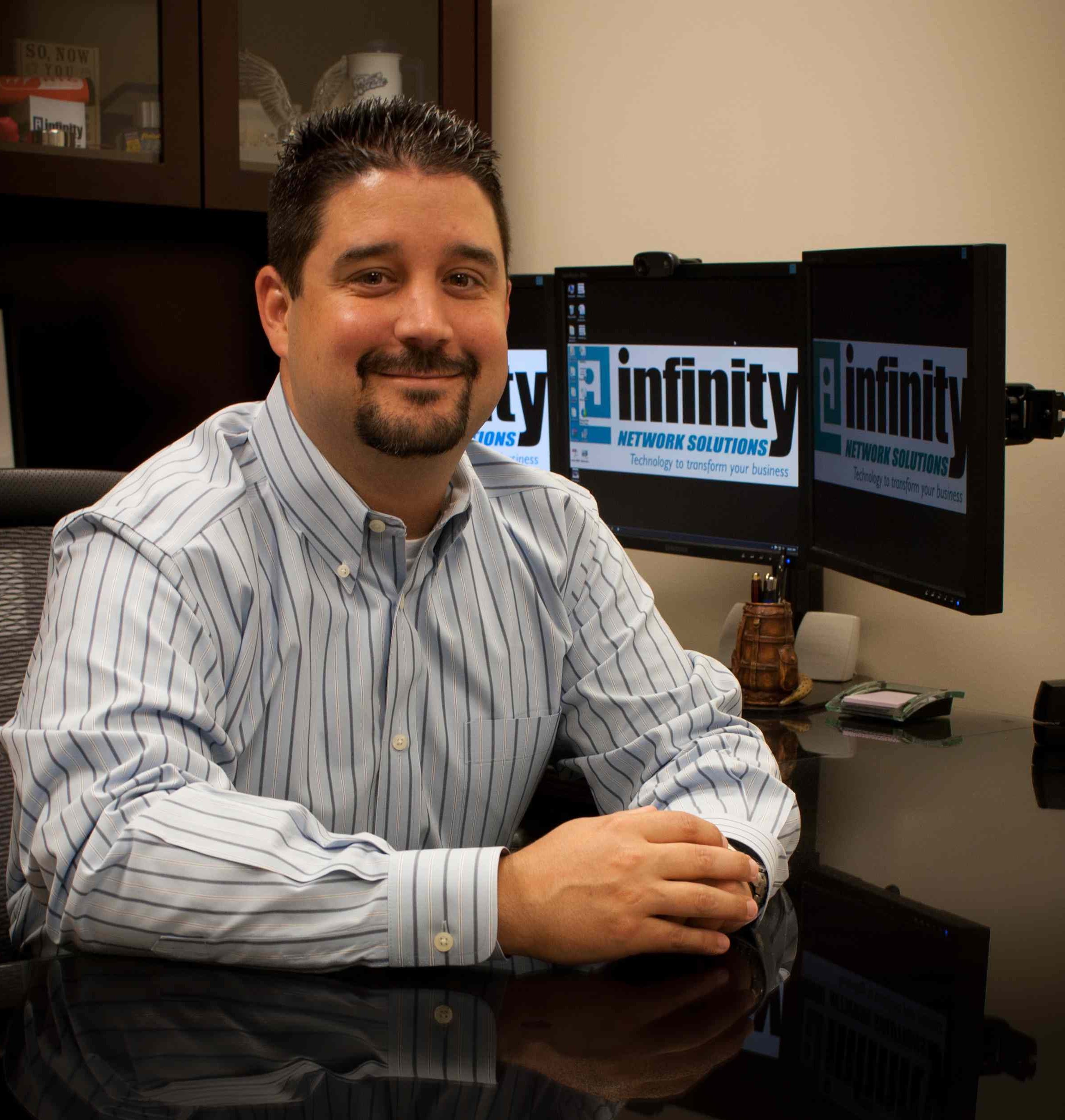 Rob Betzel was founder and CEO of Infinity Network Solutions for over 19 years before selling to Hargray Communication to focus full time on helping other entrepreneurs and small business, get what they want from their business. Rob has founded Grit Consulting and is a Professional Implementor for the Entrepreneurial Operating System (ESO), a Judgement Index Certified Consultant, and angle investor. Rob is also the incoming Board Chair for the Greater Macon Chamber of Commerce!

Rob believes all entrepreneurs need 4 things; A Mentor/Coach, A Strategic System for operating their business, A group of peers to grow with, and a desire to growth their leadership team as they grow. Rob has been involved in the entrepreneurial community since taking part in the founding of SparkMacon, the first MakerSpace in Middle GA.